Formula 1 races, which have been held every year since 1950 and are followed closely by millions of racing enthusiasts, started the 2022 program last March. The 2022 F1 program will conclude on 20 November 2022 in Abu Dhabi.

Many memorable vehicles took place in the 72-year history of Formula 1, which has a wide audience. We have compiled the most interesting and unbelievable features of F1 cars.

There are more than 80 thousand parts in the vehicles

F1 vehicles, which are completed by the combination of tires, engine, power system and many other groups, consist of over eighty thousand parts. According to the comments of experts, it is said that even the absence of 0.01% of this many parts can lead to great disasters.

The tire loses some of its weight during the race 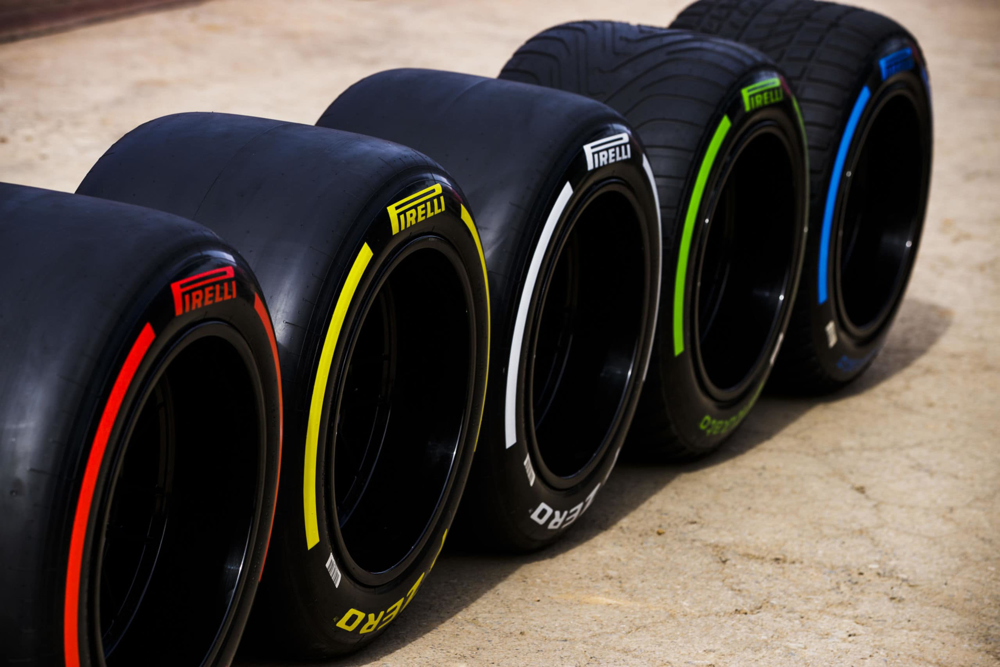 The average F1 driver loses around 4kg after a fully finished race due to exposure to high G forces and temperatures for just over an hour. It's not just riders who experience weight loss. Tires also experience a weight loss between five hundred and seven hundred grams.

In the blink of an eye, they can drop from hundreds of kilometers to 0.

F1 cars, which go above a serious speed level, can reach speeds of 320-350 km per hour in the blink of an eye. Of course, they need to reduce speed in the same way as the necessity of racing on curved roads.

That's why the brakes can slow an F1 car from 320 km/h to 0 in about 4 seconds, with the brake discs reaching temperatures of over 1000 °C during this process.

The time spent at the pit stops takes less than even reading this sentence. 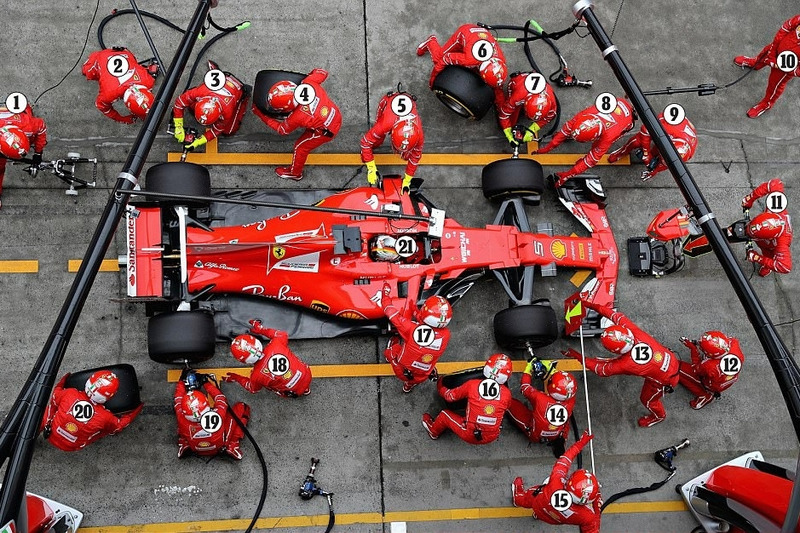 Pit stop; In motorsport, this is where he can take care of his chores such as refueling, changing drivers, repairs or changing tires while racing. Of course, since it is a place frequented during the race, the teams must do a quick job here because the driver's ability to spare more time for the race depends on this.

That's why the average time at pit stops is only 3 SECONDS. So much so that Verstappen, who competed in the Red Bull cockpit in 2019, got out of the pit in 1.82 seconds. This was because they had achieved the fastest pit record.

During the race, the force and temperature are well above normal values. 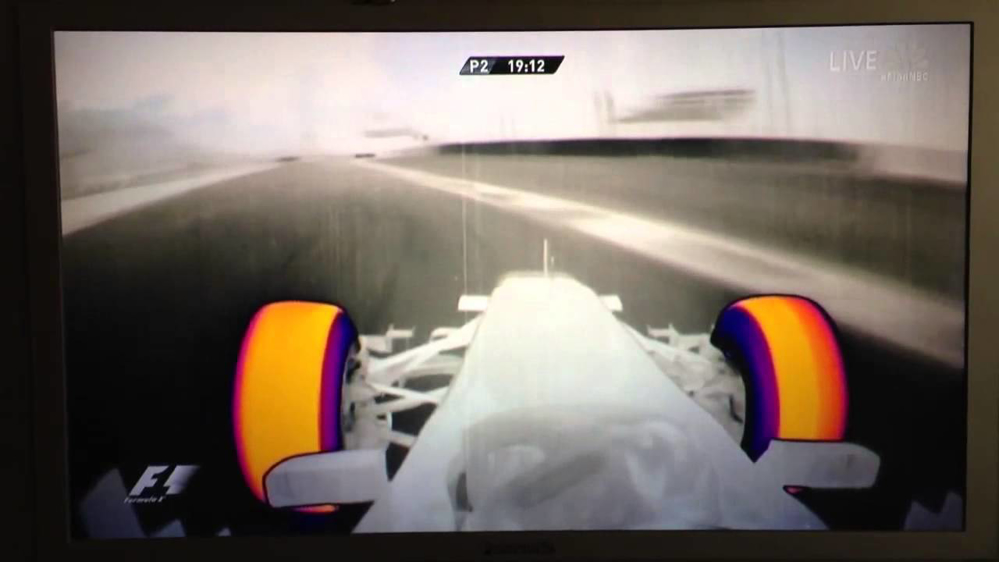 For example, if we assume that a car consumes 6 liters of gasoline per 100 kilometers, then the F1 car consumes 45 liters in the same situation. You can calculate both the cost and the amount, taking into account that the average race takes a little over 300 kilometers. 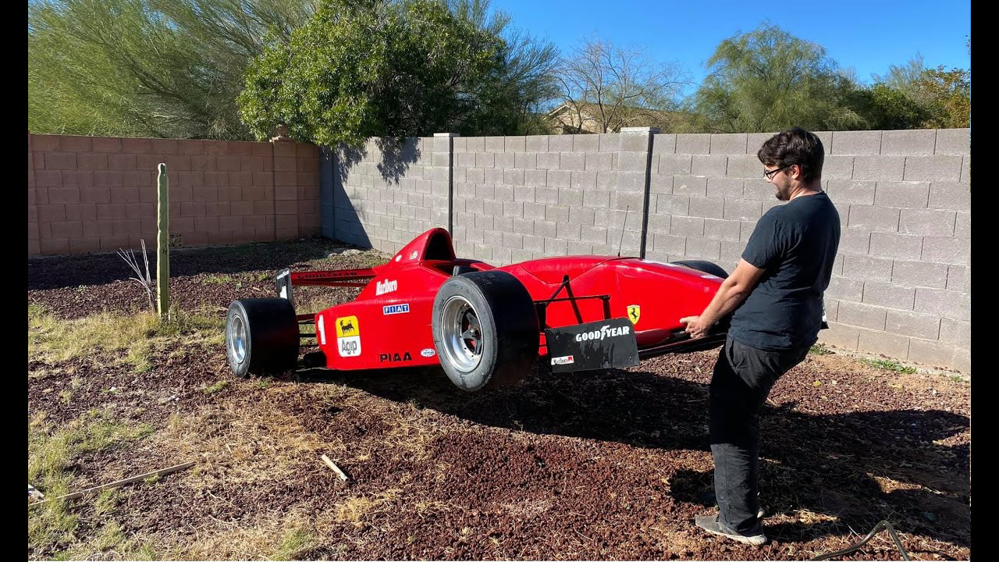 F1 cars have a compact design and therefore give the impression of being very light. F1 vehicles, which are not thought to be heavy by many people when viewed from the outside, have a weight of 0.8 tons, or 800 kg. Let's also mention that this weight is calculated without fuel.

Sparks are just part of the show 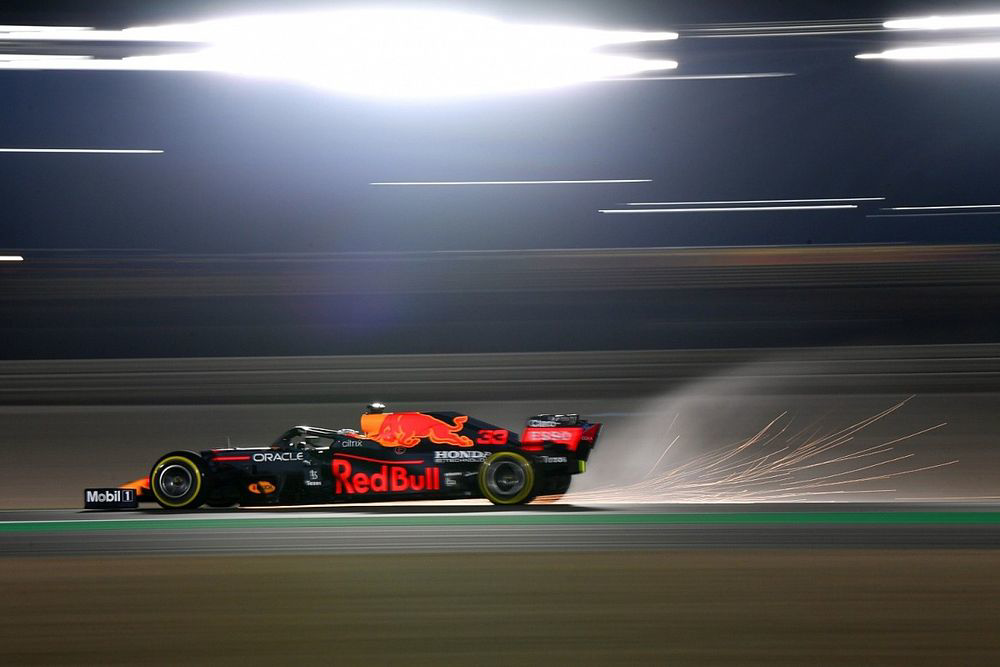 F1 cars are built as low as possible to increase downforce. This creates a spark show as a result. In short, a dazzling image emerges with the friction of the protection skates.

A tire rotates at least 3000 times per minute

Yes, you heard right. It is quite normal for the tires that make at least 50 rotations per second to wear this much. This may be another reason for losing so much weight.

The control panels of the space shuttles have the same design and complexity as the steering wheels of F1 vehicles. 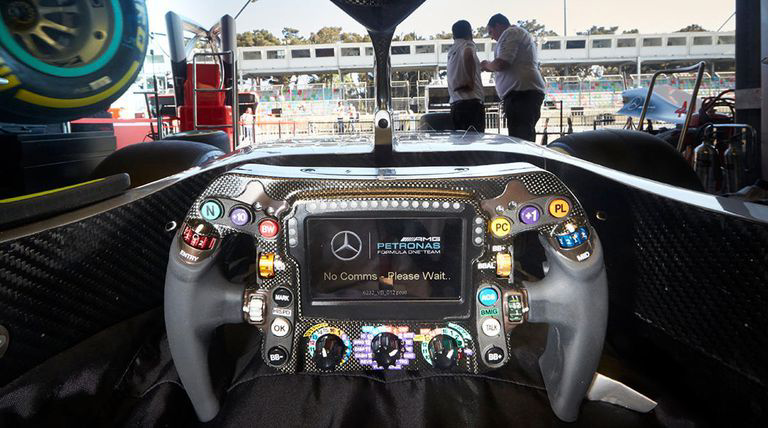 Only something like this could have emerged to control the control differential settings, radio, gear, brake balance, hydraulic system and many more features from a single steering wheel. As technology develops and cockpits get narrower, the steering wheels are getting smaller day by day.

F1 steering wheels, which are half the size of a normal steering wheel, provide access to more than twenty features through the same console.

Half a billion dollars combined to make a car 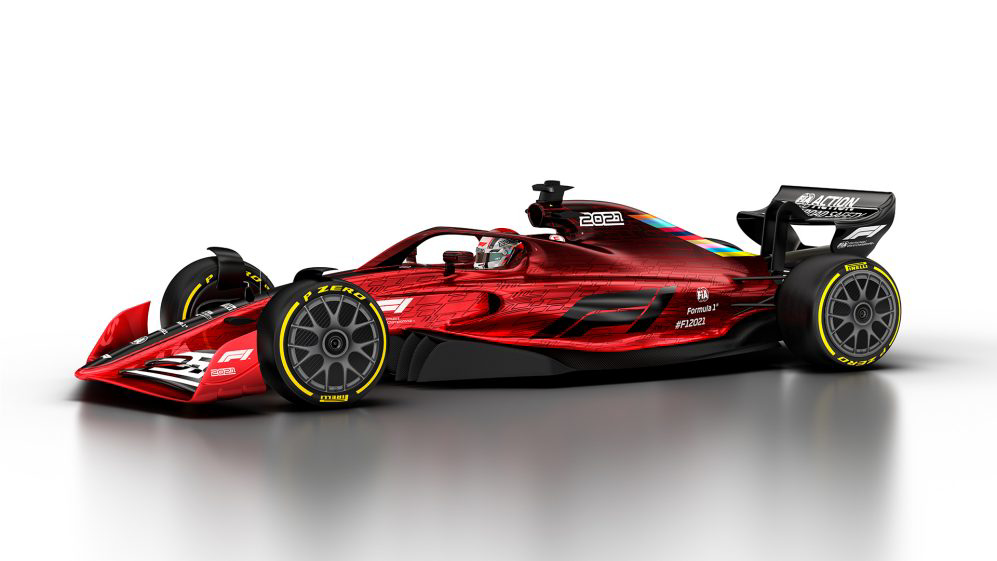 It is not that cheap to own these cars, which do not last that long, but are made of thousands of parts that require fine workmanship and a lot of effort. You have a team, but if your goal is not a trophy, there is no need to do something quality. In such a case, a budget of 150-200 million dollars will be sufficient.

However, if you want to have a good car and drive to the championship, your budget has to go up to the band of 450 - 500 million dollars. 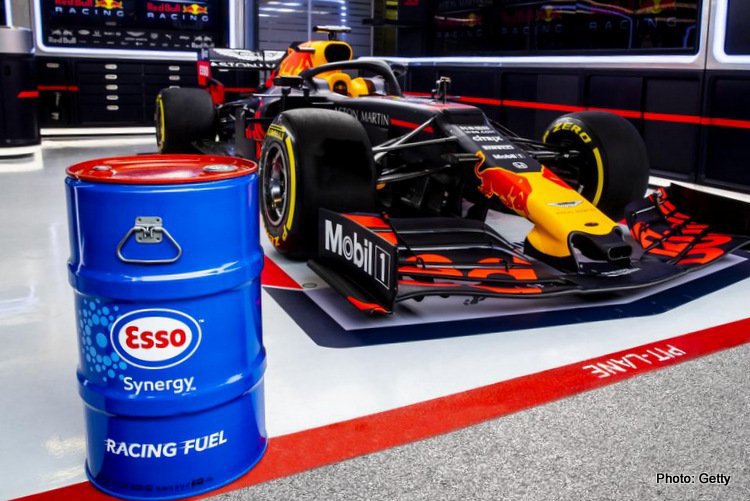 When you take into account the cost of at least 135 liters of gasoline burned by the car in a race, you will have to give half a million for gasoline in each race period.

These engineering marvels are being developed with new equipment every year, and with the development of technology, they have a modern system under their compact appearance. Do not forget to mention the F1 vehicle features you know in the comments, apart from the ones we have mentioned!